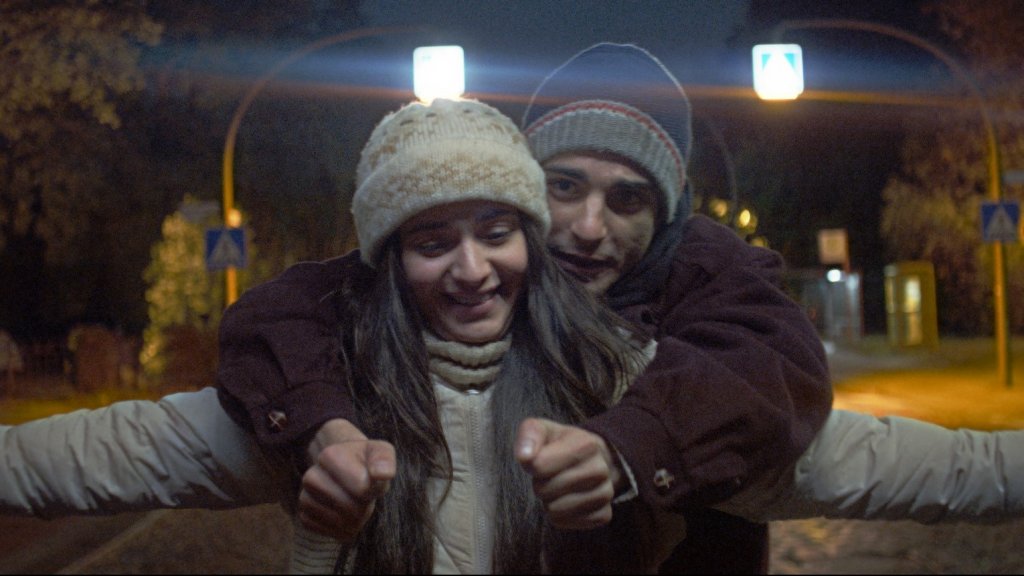 When sharp science student Asli meets charismatic Saeed in the mid-’90s, it’s love at first sight. The lovers marry, and Asli swears to be true to Saeed and never betray his secrets. Their future looks bright, but Saeed makes a decision that will not only shatter Asli’s dreams but shake the whole world to the core.