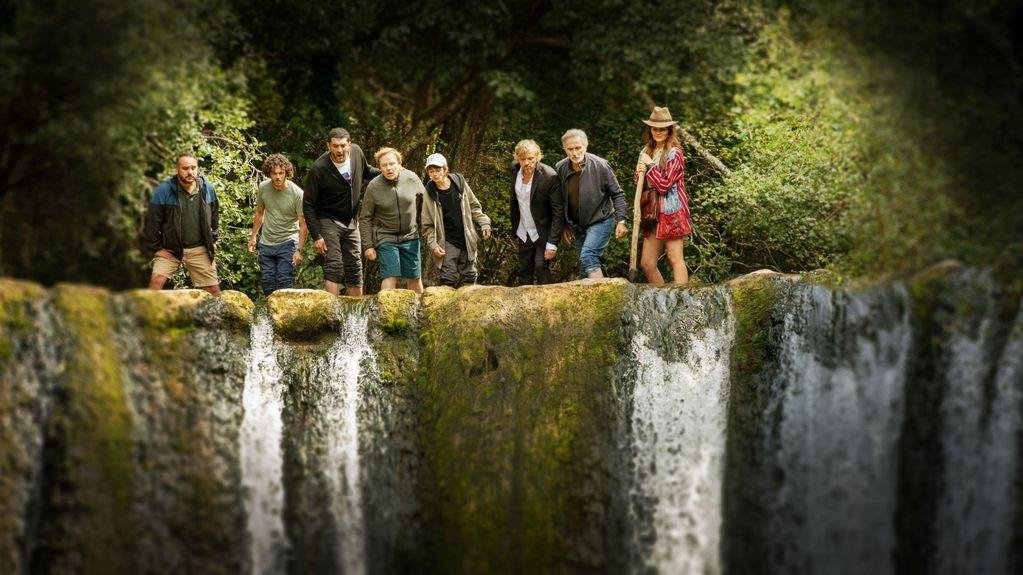 Seven men, all city-dwellers aged between 17 and 70, with nothing in common apart from the fact that they are all on the verge of a nervous breakdown, meet up at a lonely station for an unusual course in the wild that is supposed to get them back on their feet. Each step in this boot camp, designed by an eccentric and feisty female coach, aims to reveal them to themselves. The task seems to be a tough one, especially as nothing goes as planned between these men.