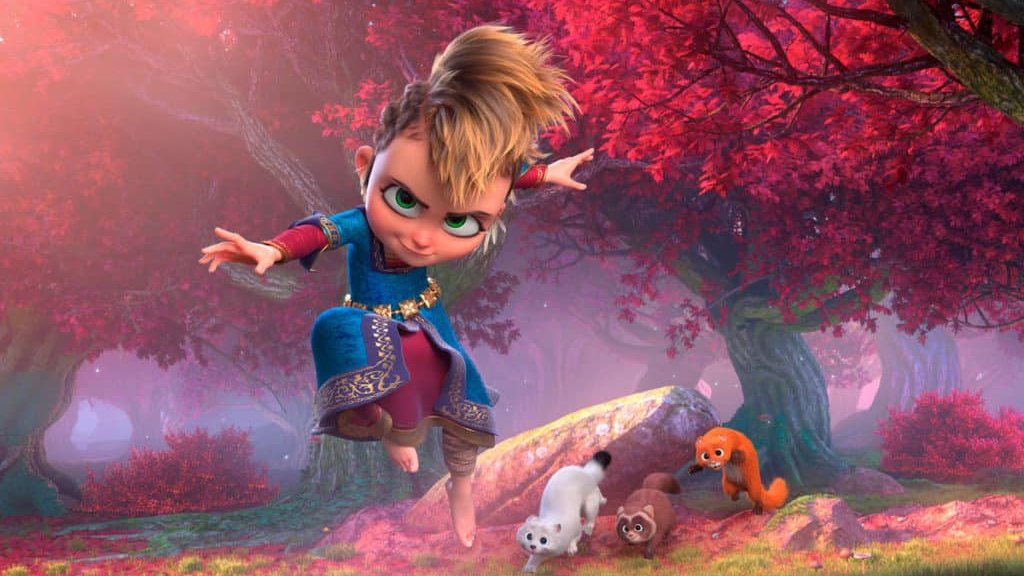 Pil is a young orphan living in the medieval city of Misty Rock. One day, Tristain, the cruel regent curses Roland, heir of the thrones and changes him into a “chickat” (half chicken, half cat). To save Roland and the kingdom, Pil embarks in a quest for the antidote. Graubart, a clumsy guard with a good heart, Chuckly, a young loony jester, and her three teamed weasels come along. From the Cursed Forest to the Were-unicorn’s lair, Pil and her unlikely companions will live the greatest adventure. And find the family they never had.