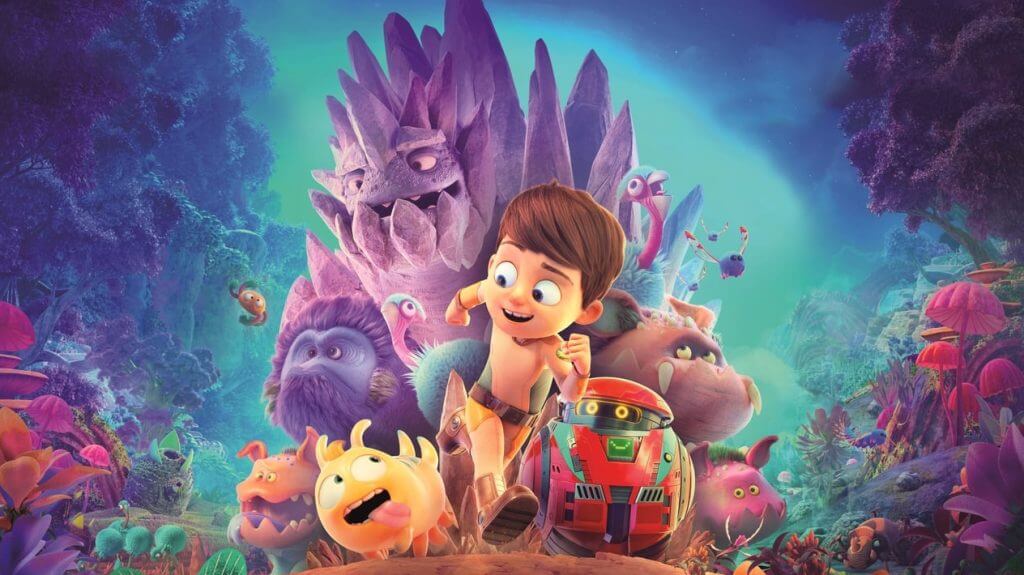 Following the destruction of their ship, young Willy is separated from his parents with whom he traveled through space. His rescue capsule lands on a wild and unexplored planet. With the help of Buck, a survival robot, he will have to hold on until the arrival of a rescue mission. Meanwhile, Willy, Buck and Flash, an alien creature with whom they became friends, are discovering the planet, its fauna, its flora…but also its dangers.