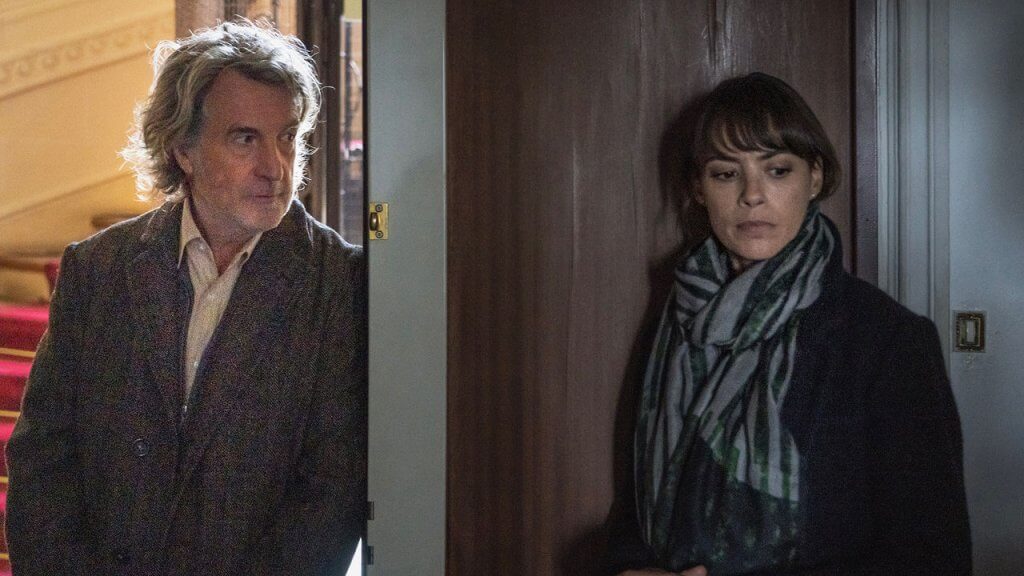 A Parisian couple decides to sell an abandoned basement in their building. A seemingly ordinary man buys it and unexpectedly transforms it into his permanent residence. Slowly, he becomes a threat to the family as he turns out to be a hateful man spreading antisemitic lies and exerting a perverted influence on the couple’s teenage daughter.